I was recently honoured to be invited to help teach/facilitate how to Coach classes for a group of about 30 people in China. The five days of sessions was their third of four installments toward attaining the ACC (Associate Certified Coach) designation from the International Coach Federation (ICF). I don’t think I have ever encountered such a joyous and dedicated group of learners.

I learned so much. Working through a translator each way, was a new experience and I’m not sure I have got it quite yet. At one point I was telling a story to make a point and wanted to say 50 RMB, 50 units of the Chinese currency. I said the 50 in English and the currency in poorly pronounced Chinese (juan). For those who spoke good English (quite a few) it was OK. For the rest it came across as just the number 51 (sounds like 50 juan). Oops. When I learned of and then corrected my error, by learning how to properly say it all in Chinese, there were expressions of ‘OMG that is what he meant’ and a lot of laughter. Other examples too. And, laughter, joy, keen learning were constantly present. I feel blessed.

Coaching is becoming popular in China. Students ranged in age from mid twenties to well over 50. I was working for tnm Coaching Inc, an international Coach training organization based in Barcelona. 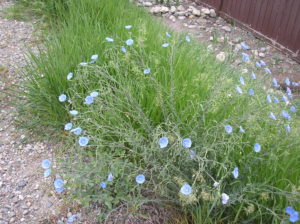