What Is Needed To Facilitate Enduring Positive Change?

What is needed to facilitate enduring positive change includes the following vital elements. 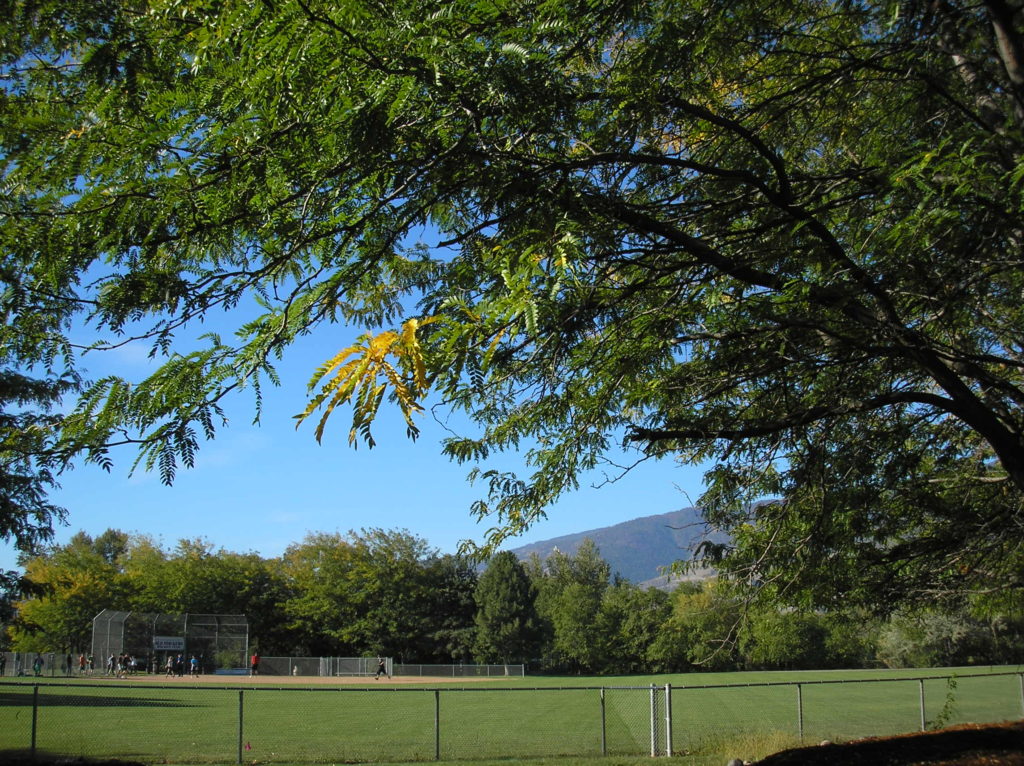 Willingness is an essential pre-requisite to even small changes. As a species, we are change averse. We get suspicious about new things, wonder if they are put in place somehow ‘against’ us. Plus, if there is a change around me, I will need to change too. More work or at least different work and possibly scary. The depth of the willingness to effect change is a measure that can predict the success of installing a change.

Resolve to do what needs to be done is the manifestation of willingness. Willingness is an attitude. Resolve is a decision. Whatever it takes will be brought to bear in order to make the change(s). Resolve can, at least partially, be a result of personality, level of dedication, desire to please, an internal, personal, imperative such as ‘this must change’. Without resolve willingness becomes an orphan.

Patience is the hallmark of a successful change leader. There are so many things that could derail a change, even one that is well advanced in implementation. All those details, the parts unseen at the outset, the unexpected height of the hurdles, the depth of the potholes, all need to be overcome. Without patience, some might call it faith, it would be just too easy to abandon the whole idea. Others with less patience can become detractors and obstacles themselves. Patience is essential.

Champion the changes. Evangelize the masses. Speak well of the future when the changes will be fully implemented and remind people of the difficulty being replaced, the unsatisfactory way it is now. One caution that must be taken into account is that one not over promise about the payoffs the changes are expected to bring. Better to slightly under promise. Let people know the progress of the implementation of the changes. Offer hope along with realistic promise.

Monitor the paybacks of the changes as they come into effect. This is a time to be completely transparent/honest about the paybacks. In fact, it is best to have the people experiencing the effects of the changes to provide the measurements of the new ways of doing things. It is also important to only provide information about the parts of the change that are actually installed and working. The related positive effects can be declared as those complementary components come on line.

Adjust the planned changes if the monitoring of the install and set to work show that it makes sense to do so. There is no benefit at all in continuing exactly as planned once a flaw in a designed change is found. The cost of a product recall, such as a car, is massive compared to a change at the blueprint or assembly line stage. People are more likely to continue support when they see that the form of the proposed changes can be adjusted along the way, for a better result. Many will challenge themselves to find/design improvements, which is great.

Celebrate the initial idea for the changes, for the great plan conceived to implement, the milestone achievements along the way, the adjustments found prudent and adopted and, most of all, for the help received all along the way. Have a celebration ceremony once the changes are in place and working properly (doing this too early can feel fake, untrue, keep it real). With celebration continue to praise the change until it becomes the new norm. Keeps it alive and stops it from sliding away to the old methods.

Share the payback that the changes are starting to generate. After all, if the changes were not going to have a positive bottom line effect, they would not have been adopted. To make the change happen, many contributed, profit will go up. Share some of that so people learn that facilitating enduring positive change has many benefits, including money.

I believe so strongly about the phenomenal value of this that we made it our company mission statement… ‘to facilitate enduring positive change’ as applied to people. Grow your business by growing the people.