What Is All Of The Fuss About Millenials? 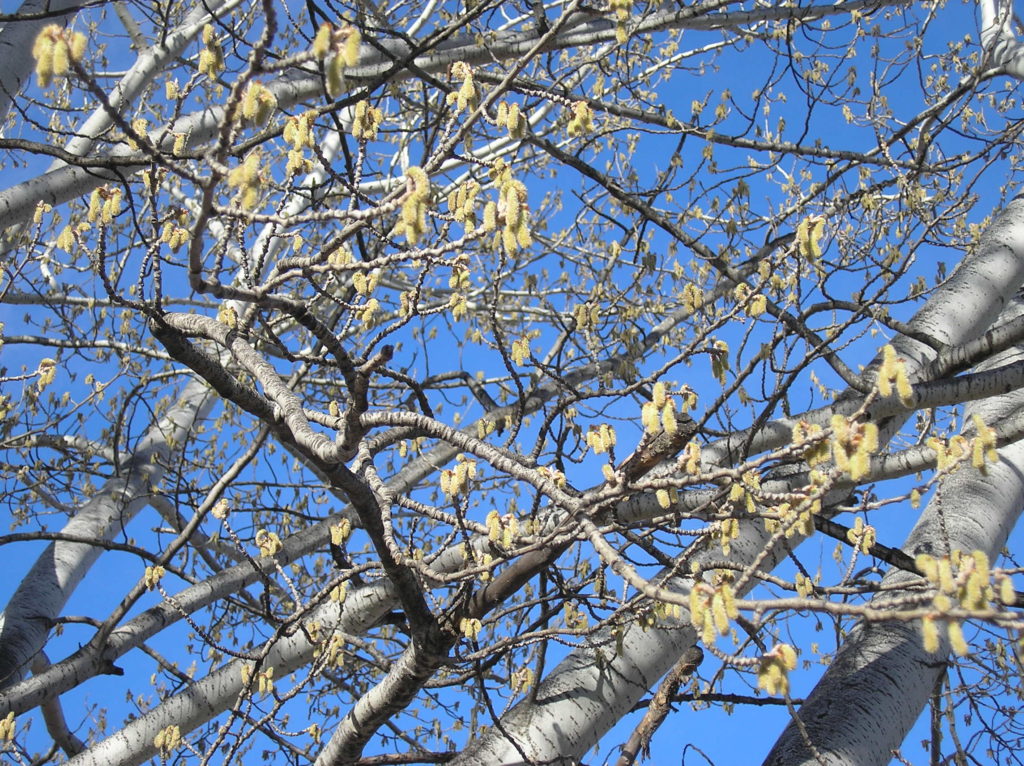 We hear a lot about the so called, millenial generation, which is roughly people born between the early 80s and early 2000s. It seems there is some challenge in leading and motivating and getting productivity from this group. Hmmm? First of all, I am not wanting to put all people born in that window of time into a bin of some kind. I just want to speak in general about the typical personality profile of a majority of the people born in those times.

Attributes that can define millenials, among others, include:

According to some, these desires are, apparently, hard to fulfill. I suppose that people born before 1980 might see some of these people as being impertinent, unrealistic, lacking in work experience and in knowing about life. For me, in my own memory of moving through a few decades of working as an employee and later as a company owner, I always wanted all of these same things. However, I also recall mostly wanting them and very little asking for them. Having such things from work felt unrealistic and it would have been impertinent of me to have asked for them. Besides, as I was oft reminded, I was inexperienced in working and in life overall.

Ahh, there we have it. The fuss about millenials is probably something made up by a less than secure older generation (like me) that are the supervisors, leaders and so on. We more senior people have not had the experience of having had what the millenials boldly ask for, until much later. And this more senior layer of our work environment may also be quite unsure of how to become more comfortable with a group that had all of these things when so young and then maybe even ask for more. Other than that, is it not so that a workforce that has the attributes sought by millenials, would flourish?

If we look at the scene after World War II, it was the military returning home that filled the workplace. The leaders in the War, naturally became the leaders at work. Top down, command and control, discipline and the list of parallels to the military continues. We are now seeing the final release of those parallel structures and behaviours and finding that much more is possible. Business is flourishing by embracing empowerment, open hierarchy, servant leadership, the ‘teal’ organization and many more concepts that are definitely not militaristic.

Some want to ‘fix’ the millenials. What if it is change in the rest of us that would bring the greatest benefit to all?

I didn’t want to hear this either.

What do you mean I have to change, with all of my experience and stature and…?

What if it is about reshaping the playing field such that more contributions are valued, and if hierarchy does not look quite the same anymore?

I see a lot of this dynamic unfolding with some of my Coaching clients. What I am seeing tells me that I need to think about this idea that inverts who it is that would be best to change. I’m on it.