Business Heroes and Heroines are all around us. They tame dragons every day. Can you recognize them? They don’t need a lot of celebration, but, hey, once in a while, yes, celebrate our Heroines and our Heroes. Are you one? What are the elements of the Heroes’/Heroines’ journey? 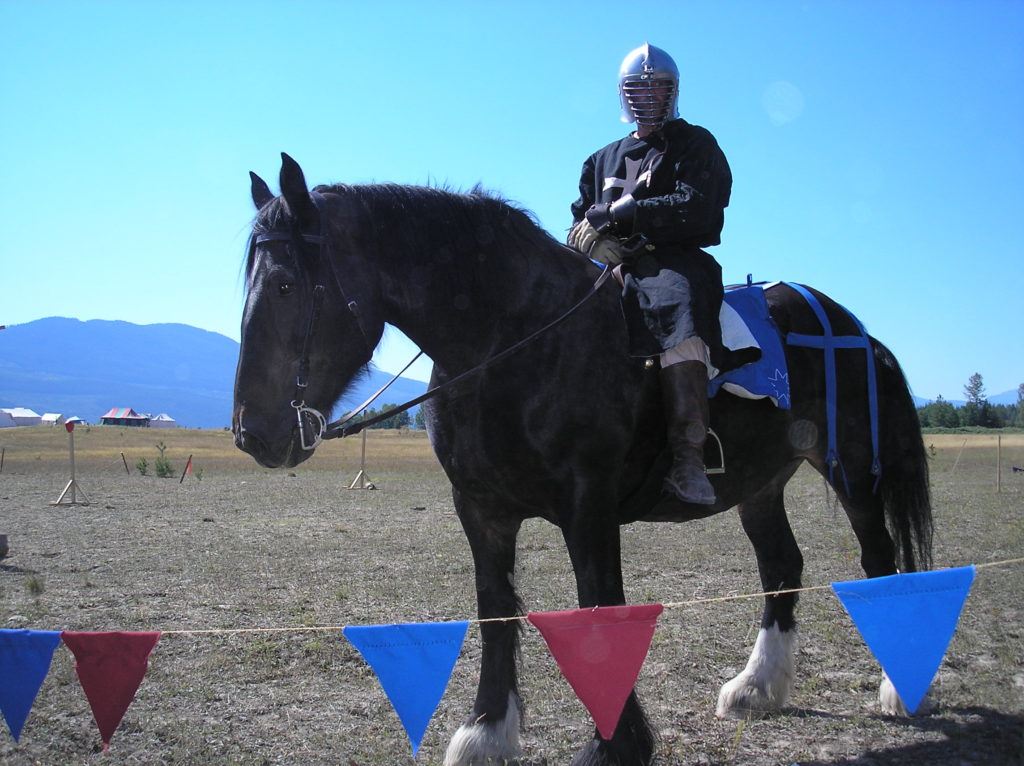 Life as usual has been disrupted somehow. The disruption is tolerated for a time and if  minor it could be tolerated for awhile. If significant, and especially if it is increasing, there comes a time when we hear…

The dragon could be a person behaving in a disruptive way, a procedure that disrupts the flow of the business, a method used to assign vacation times, the way the telephone system operates, many things. Yes, the boss can be the dragon too, though less often that most would guess. Can be the Hero/Heroine as well.