Succession Of The Very Best Kind 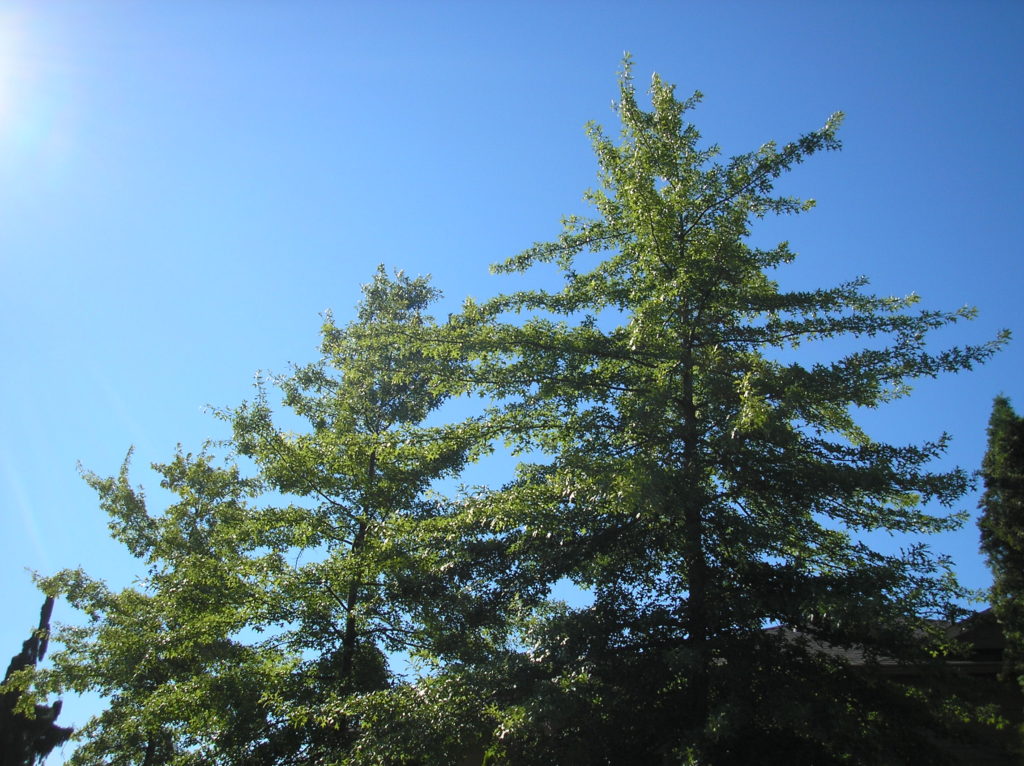 As the baby boomers enter retirement age, there is a sea of succession in the landscape of the leaders of our businesses. This could be a dangerous time if the transfer of authority and power is less than smooth. Succession planning, although talked about, is not particularly common. Many businesses find themselves all of a sudden struggling in the absence of the prior leader. Not enough information, especially about nuances, relationships and subtle details, can leave the new leader stalling, even stopping altogether.  Jack Welch took nearly four years to select and then pass the reins to Jeff Immelt, the current CEO of GE.

One thing about the typical succession concept is that most people believe it applies only to the person at the top. What if it were to be applied to every position in the organization? Another belief is that a job is a particular set of components that are not to be separated. What if the present job is but the present configuration of components that make up the job?

What if each person were to groom a successor for every job component they were responsible for and that those succession tasks were part of their job? What might the atmosphere become if everyone were seeking to teach all of their knowledge to  persons who were keen to one day secede them? And further, what might be the atmosphere if everyone was expected to ‘find their next job’ within the organization. Because any person’s job is made up of component jobs, not just one big job, a fixed job description would be a thing of the past. Job components would be filled by people who really wanted to do that work. Enthusiasm would be through the roof. The company would become organically adaptive.

In a culture that celebrated succession at all levels, imagine the job satisfaction among the employees because of the constant learning. People would self select being matched with work components they could get excited about. Imagine the positive expectation because every day, every single person was being groomed to take on new responsibility, responsibility they wanted. Imagine the ability of the company to address almost any challenge. Imagine having a say about what you’d like to tackle next. Imagine the caliber of the employees in such an environment. In this scenario there is no hole left behind when someone takes on a different set of responsibilities or if they retire or move on to another company. Also, in most cases the one who passed the reins on a job component would remain keenly interested in the success of the person who took over. Success of the successor would be a part of the success of the one who seceded that component. There is a certain kind of security in this scene, a cohesiveness and steadiness at a rare level.

Now, what to do with the components that no one seems to want? A valid question, for sure. Or maybe not. If no one wants it, might we need to ask the question of the worth of doing that job? If no one thinks it is worth doing, maybe it is a component that is no longer actually needed because not one person stood up to claim it as a needed component for their success.

What will the people ‘at the top’ do when they have managed to groom their own replacement(s)? I suggest they will seek to do only those things they do well and enjoy most and can add the greatest value to the company by doing them (including the option to retire). What a concept.