Fooseball and Snacks Don’t Cut It For Employee Engagement 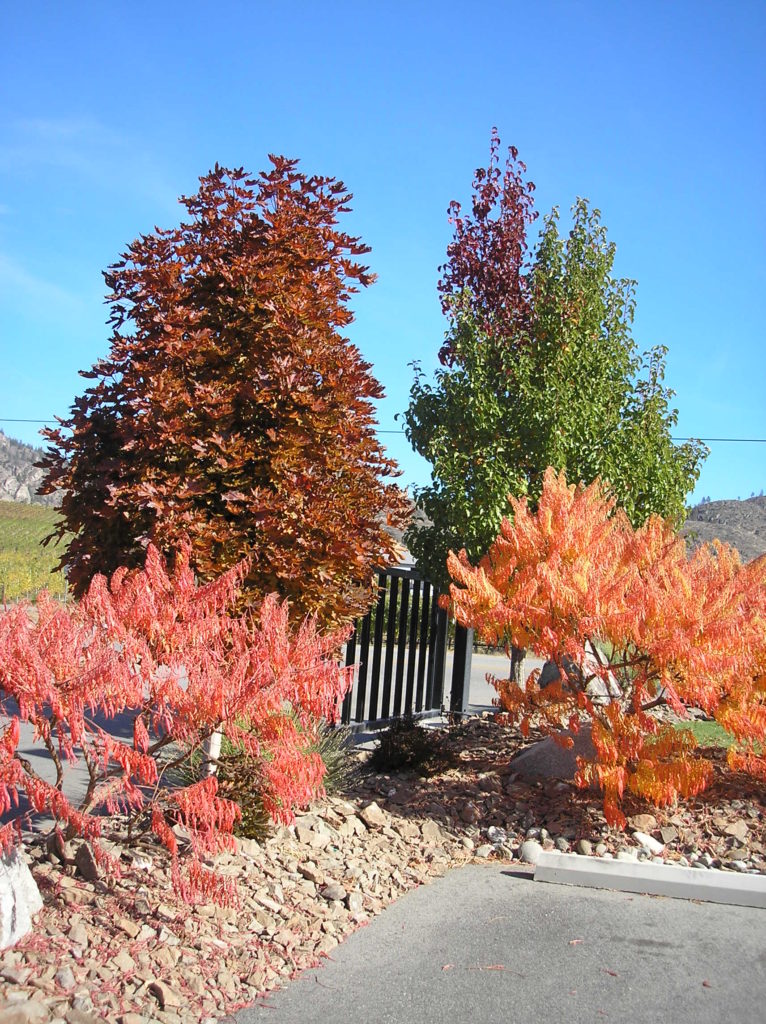 There is a lot of buzz around these days on the topic of engagement and also on the topic of millenials. Lack of employee engagement is a global crisis that can be measured across pretty much all industries and across every age group. The slice of the population born approximately between early 80’s and early 2000’s have been dubbed ‘the millenials’.  We are hearing that millenial workers are the hardest to engage.

An engaged employee willingly contributes in any way they can. They bring value to the bottom line in every aspect of how they interact with their jobs. Engaged employees seek and act upon, ways to make a positive difference, constantly.

The millenial generation have come to be associated with lack of commitment, not caring much about anything and of acting entitled. They supposedly want to have their own way all the time. One of the classic images of a group of millenials is one of people playing fooseball, a table game like air hockey. In that image the people appear happy and some mistakenly believe that they are engaged workers because of it. That image may also show the availability of snacks, could even be a pizza bar or a cook and espresso machines in the background. These two, the fooseball and the snacks, some will tell us, are the path to engaging the millenial generation of workers.

What many seem to miss is that millenials also have a high, very high, interest in receiving feedback, making a contribution and leaving a legacy. Wow, what do these have to do with fooseball? Exactly. Nothing much.

In their book, Magic – five keys to unlock the power of employee engagement, Maylett and Warner explain the difference between satisfaction and engagement. One may well be satisfied by snacks and games at work. Engagement is not satisfaction alone. Engagement is feeling “called forth”, a high calling, important, worth sacrificing for, a calling forth that demands my best. Engagement earnestly calls forth on an individual level. The employee feeling fully engaged by a task, may have little interest in the task engaged in by a colleague. Engagement brings a different kind of satisfaction, one that includes an element of personal meaning. Thus the common interest in legacy.The book uses the word ‘magic’ as an acronym to explain the essence of successful engagement. The M stands for meaning. When the employee finds meaning in their work they are more fully engaged.

Engagement at work is about a legacy level of involvement by the employee. Although fooseball and snacks do not cut it in bringing engagement, they do respond to some base items of Maslow’s hierarchy of needs. One does not think much about being called forth droning away alone in a dark cubicle for hours on end. Satisfaction first, then engagement, and not just for the millenial generation.