Leadership With Pairs Per Jack Welch 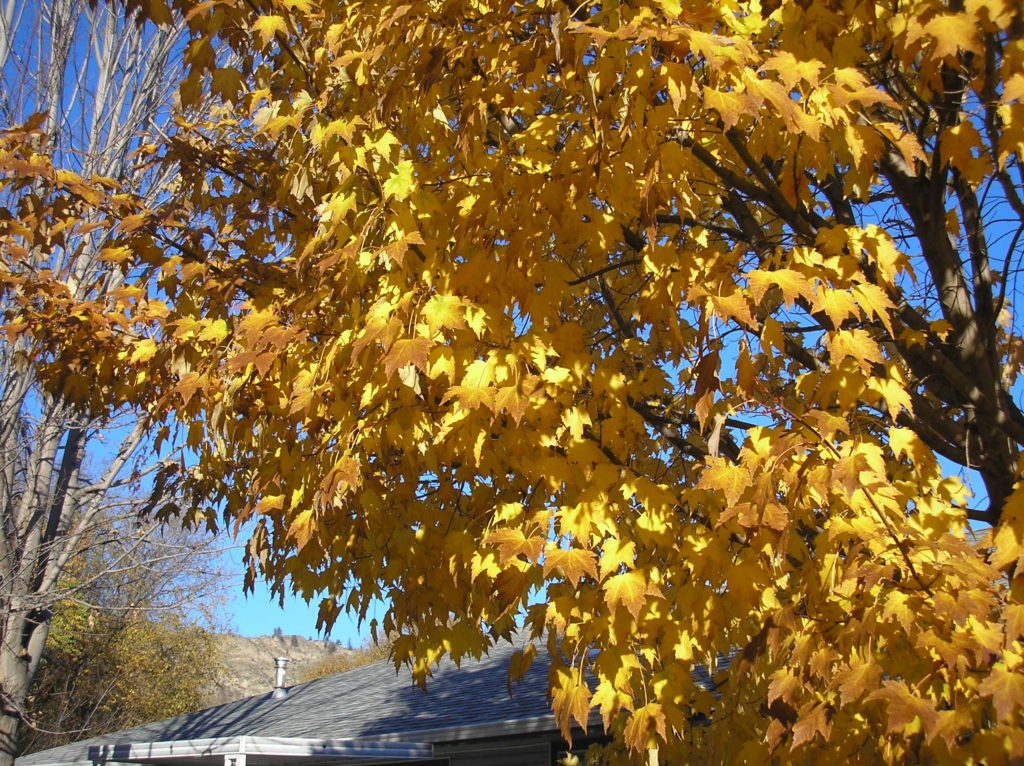 Jack Welch was CEO of GE for over 20 years and brought massive increases in valuation. Some point to Mr Welch as the most successful CEO of the twentieth century. Some are not so sure.

He had only two direct reports. One was a Finance person whose job was to track the pulse of GE and pin point what to pay attention to. The other he called the Talent Manager, whose job it was to constantly fine tune and optimize the people parts of the business. I find it truly interesting and a bit astonishing that General Electric, one of the very biggest and most successful companies in the world, used but two points to steer it. It is not uncommon in large companies to employ over a dozen Executives at the level of the ‘C Suite’, the people who report directly to the CEO.

As I think about it, I am increasingly impressed at the brilliance of the structure he implemented. Inherent in the design is the recognition that it is the people who do the work, get the results, make the changes and so on. The Talent Manager (a term he borrowed from baseball team structure, Jack loves baseball), in collaboration with the Finance person, would assess what was and was not, working. If something was not working as well as needed, what was the people adjustment that would be most likely to improve things? Was it training, or support, or leadership, or research, or… what? From there Talent and Finance would find ways to help to make things work better. If that meant that a particular person needed to be replaced, regrettable, but OK. If it meant investing in a new system, well yes to that too.

What was set into motion by this design was the simplest of direction that Jack could have provided. He, in effect, said, measure, adjust as necessary, repeat. Brilliant. Just two parts to the whole process. Completely memorable. One could work on their Division while walking down the street.

It also highlighted something that could, for some, be hard to fully embrace, that of transparent truth telling. Even without the truth, chances are that performance shortfalls would soon become undeniable. The Talent Manager’s choices at that point became limited.

I like the idea of simple. Two things in balance is about as simple as it gets. Such a duo is especially effective when each item adds to and refines the other. What happens to effectiveness when Talent brings on new team members without checking out the effect that adding/removing this or that talent might have on the existing team? What happens to effectiveness if Finance simply cuts or increases budget without cooperation with Talent?

The dance between Finance and Talent is a fine art. When well done, much greater things become possible.

Stay alert to other possible pairs that can help each other and do great things for the organization. One that I quite like is ‘target and deadline’. It is fine to say we will increase profits by XX%. It is fine to say we need to increase profit by the end of this quarter. Separately… limp. Together, refining each other, defining each other we could get, “10% increase in profits by February 1, 20xx” or the variation that suits your situation. Much more useful. Lots of great pairs out there. Enjoy