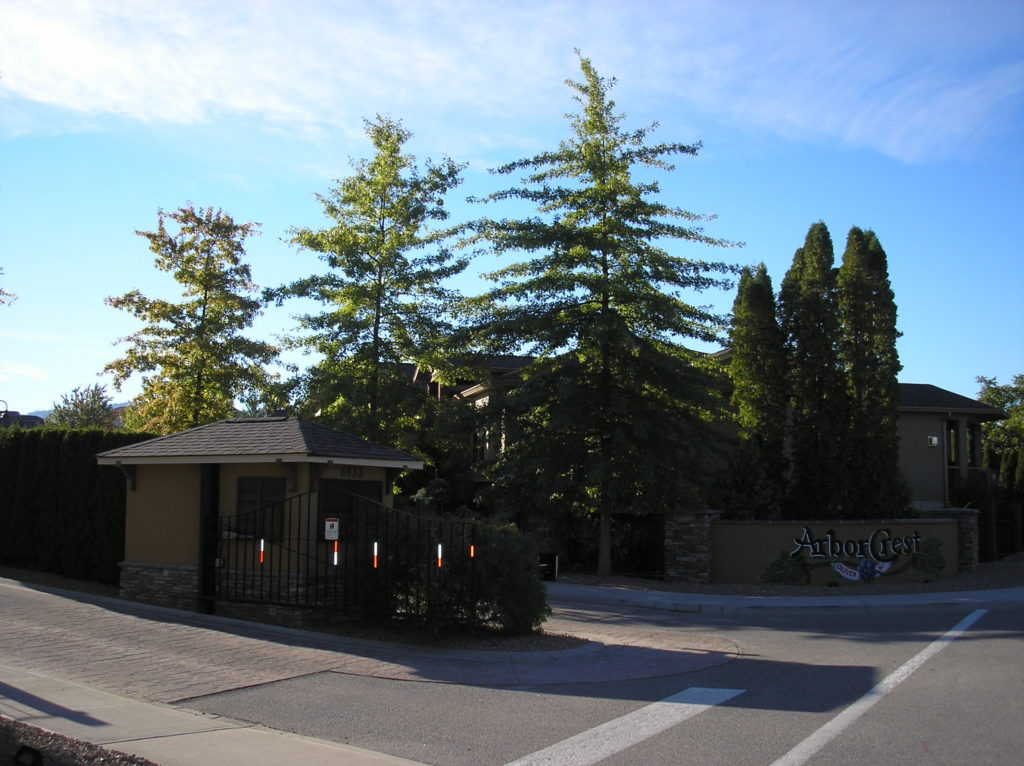 We all strive to be more successful at least some of the time. What if we could accelerate the process, be successful sooner and make it stick too?

I was Coaching with an Executive who owns their own business and the topic was the world favorite, ‘change’. The situation was that continuing to behave in the present manner was not going to add to success, in fact undermine it. The statement made was, “I have to…” and an action was declared. That sounded close to threatening, something serious and big with ugly consequences if the action was not taken. I listened.

I let a few seconds pass, then asked, “that sounds like a destination, but I’m not getting motion. Action seems to be missing.” Oh.

The Executive then, with some forcefulness, asserted, “I will (insert the declared action here)!”. Again, I just let it sink in, and remained listening. That declaration seems to predict some future action. What does that suggest to you? Exec paused and a mood shift arose. A very happy new declaration of, “I am doing (declared action), right now”, came from the Executive and they hung up the phone. They had moved themselves to action now. J

How does it feel to experience a ‘have to’ in your mind? Me personally, I don’t like it much. Even if the urgency of the situation and the consequences of not doing a certain thing scream ‘have to’, the idea of ‘have to’ is such that my enthusiasm is impaired. What about my creativity, my resourcefulness, my commitment to excellence and dedication to staying on task? “Have to’ feels weak to me? What about for you?

Moving to ‘I will’ changes some of that. For me, that feels like a big exhale and ‘OK, I’m doing it’, like giving up the resistance. Some folks use this to get others off their case, a kind of pacifying promise that is so non-specific that is not really a promise at all. ‘I will’ also changes who is deciding to do something from an external ‘have to’ into a personal, internal, decision that commits to ‘I will’. We don’t have a SMART statement yet, but are way better off than if we had stayed with ‘have to’.

The third state of ‘I am…’ is transformational, takes the Executive to a different and more positive level of enthusiastic commitment coupled with immediate action. This form of language is accomplishment starting into motion. It can bring the feeling of victory into right now, because we are already moving toward the result we want. This form is not always appropriate. When it is it brings great juicy, positive energy to the fore. Not a bad starting point for most situations. And note that the Exec decided on that approach without any prompting, just listening.

Notice how it feels to inhabit the three forms of language around a task. Choose what works best for you.