Is Relevance a Big Thing? 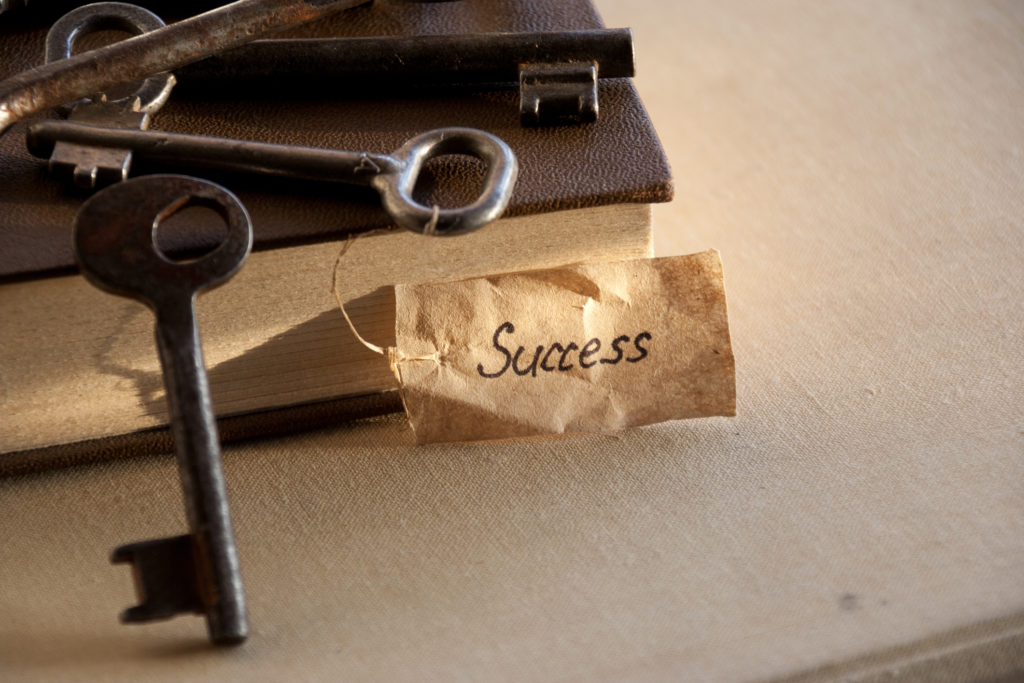 Three stone cutters were asked what they were doing.

The Cathedral builder is my choice on all counts. There are two aspects to relevance at work here. The task itself feels very relevant, important, to the building of the Cathedral. The second aspect is that the cutter himself is likely to have an internal feeling of relevance. The builder may direct what to cut but the final product holds the cutter’s influence, tiny decisions galore, that add together to make the pillars, walls, maybe even some images/trim/frescoes that were chiselled into the stone. The work that cutter does will be a part of a building that will likely stand for a few hundred years, showing his work the whole time. If the builder tells the cutter his work is relevant, that greatly helps to make that cutter themselves relevant. When work and worker are both relevant, we have relevance.

When you look at your employees, how many do you see as your Cathedral builders? What kinds of conversations do you have with those employees? What do you say about them to others, both inside and outside of the company? What do you know about this/these person(s) beyond work related topics? What do they know about you besides your job title. What is your best guess about how ‘relevant’ this/these employee(s) might feel?

Is relevance a big thing?

Many write about employee ‘engagement’ and how fundamental it is to full on bottom line success for the corporation. Employees who are fully engaged generate all of the profit. The average, somewhat engaged, contribute about as much as it costs to employ them. The actively disengaged cost money to keep employed, depleting what others add.

Gallup used their Q12 employee survey to poll about four and a half million workers and found the following with respect to employee engagement:

Which of these groups feel relevant, about themselves and the work they do?

Which of the three groups above do you feel you belong in most of the time?

What might you consider doing if you decided to increase the number of employees who feel themselves and their work to be relevant?