The Best Advice Is To Say Yes 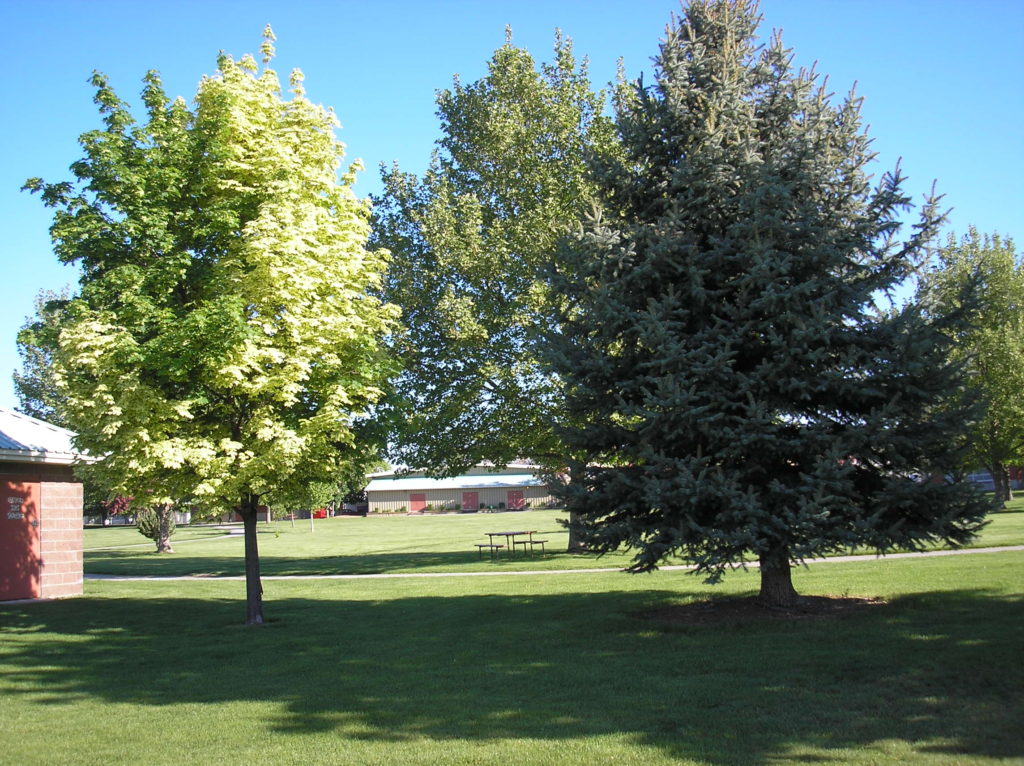 The famous eleventh century poet, Rumi, advises us to say yes quickly. The context is about that moment an aha comes to us, when we feel an inspiration, an intuitive hit, an invitation, when we feel something sacred has been revealed to us. We have all had the experience of an insight and moments later, nadda, gone. Maybe that experience is the genesis of the phrase ‘flash of insight’, only here for but a moment. Saying yes to the insight rather than saying no or ignoring it will help us hold that thought a bit longer so we can embrace it, memorize it, use it. Similarly we have probably more than once had an idea for a great product or a way to do something, a new approach and we don’t pursue it. We don’t do what is needed to bring the idea into reality and it soon enough evaporates. Then some time later someone else has ‘taken my idea’ and made a million dollars with it. If only I had said yes.

Rumi is also advising us to respond to all things by starting with ‘yes’. The word yes has a kind of glee to it, an openness. It is welcoming and sets the space for something positive to come next. Starting every response with a yes makes you more appealing and I even feel somehow safer around you. ‘Yes’ calms things down a bit, telling us it is going to be OK, all taken care of, no more to worry about. And it can also amp things up, by providing the energy of a win. When we win, we often say ‘yes’ with great energy. We dance and hug people we don’t even know. We overflow with the energy of happiness and victory. We smile.

Saying yes has a kind of magic to it. And the option to say yes is available to anyone, anywhere at anytime.

Let’s test this. What if someone accuses me (unjustly) of something just completely awful? How do I answer starting with yes? Try this, ‘yes, there are probably some mean spirited people out there somewhere that would like that to be true about me.’ Notice how that deflates the attack, keeps me calm, causes the person saying that to at least pause. What started as an attack expected to bring an angry, possibly physical, response, is now something completely different. Yes has that kind of power.

I was talking with a colleague recently and we decided to take a survey. We, in our minds, went to West Edmonton Mall and interviewed 1000 people asking, what percentage of the responses you give to others start with the word ‘yes’? As we asked our imagined question to our imagined survey respondents, the answer we fairly quickly agreed upon was ‘not much, a really low percentage’. When we consider the state that not responding or’ no’ puts us in and compare it to the state we seem to automatically enter when we respond with ‘yes’, well, to coin my colleagues favorite word, ‘wow’.

There is a way to start every response to every situation with the word ‘yes’. The benefits are many and positive and brings us a life that is lived in power and happiness and ease. So… say ‘yes’ quickly.